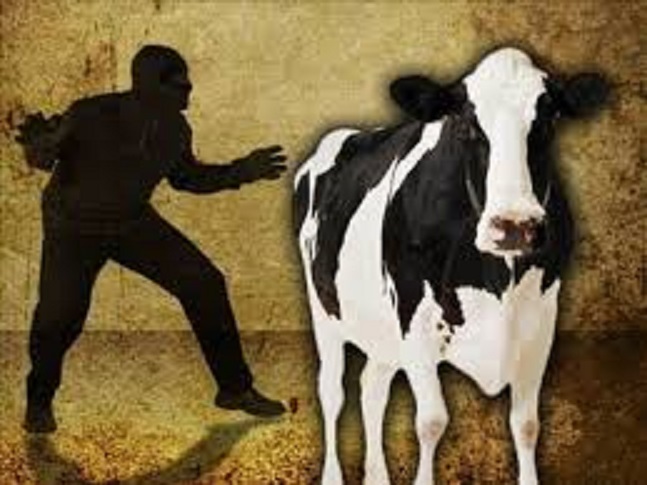 Traditionally, cattle rustling (theft) has been the main crime of the district. Previously, cattle rustlers were committing cattle theft by foot or by using horses. "Khoji" (foot-tracker) was the main man who used to assist the Police in detecting the criminals by using the criminal’s foot-prints and patterns. "Thekri-pehra" (volunteer village watchmen) used to work as an effective strategy for prevention of this crime. Now times have changed. Cattle rustlers are mostly armed with lethal weapons. Mostly, they steal but sometimes they snatch on gun-point and take the victims along as a hostage. Cattle rustler gangs are ever changing and they enlist criminals from far and wide, like districts of Sargodha, Jhang, Hafizabad, Faisalabad, Toba Tek Singh and Sheikhupura. In District Jhang, incidents of cattle theft may occur anywhere, but the areas of Police Stations Langrana Bhowana and Kandiwal Muhammad wala, and Chenab Nagar are the most affected. The extensive networks of farm to market roads provide an excellent mobility for transporting the stolen cattle on trucks. With the changing method of crime, the strategy of the Police is changing as well.